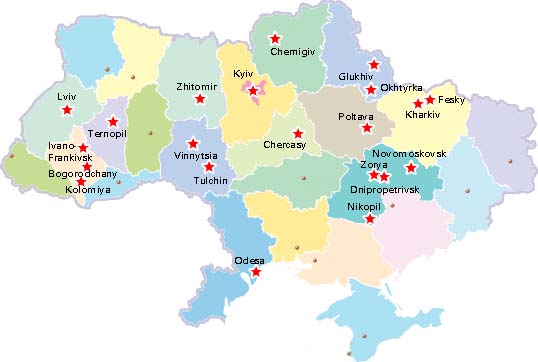 In order to reveal what are the biggest concerns of elder people, what their rights need to be protected we made a survey.

A short questionnaire included 5 questions: questions 1-2 were of statistical character and three more questions contained the list of options to be estimated as more or less important using the offered scale.

The questionnaires were printed on separate sheets of paper in Ukrainian and Russian We sent 1000 copies to 26 NGOs working with elder people in various Ukrainian cities in December 2014. 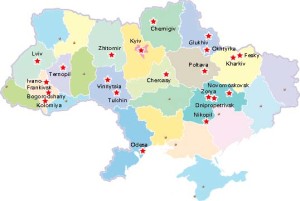 970 questionnaires we filled in and sent back to the TLU office in February 2015. 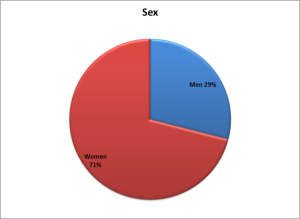 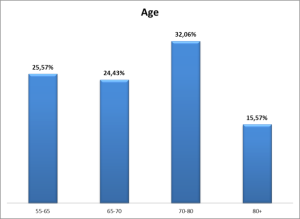 We found out that elder Ukrainians are most of all concerned with their own health. The problems faced by their children, loss of dearest and nearest and with the political and economic situation in Ukraine – are equally important to them. 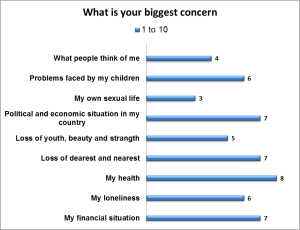 The majority of the respondents reported that their social rights need protection most of all. Physical and ecological rights were also mentioned as those that need to be protected. 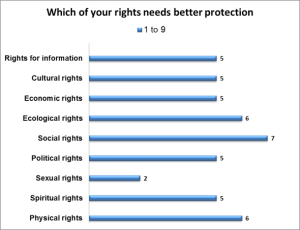 The majority of the respondents believe that they themselves, their spouses and immediate family are the best carers for them.